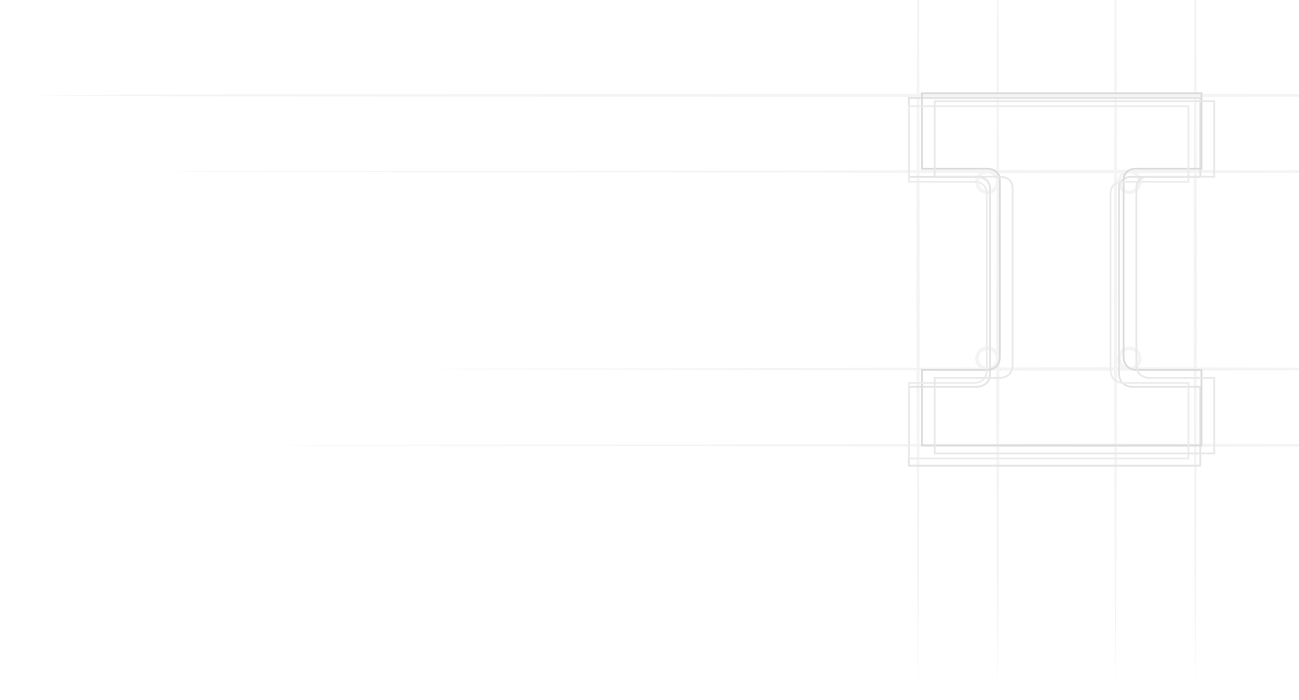 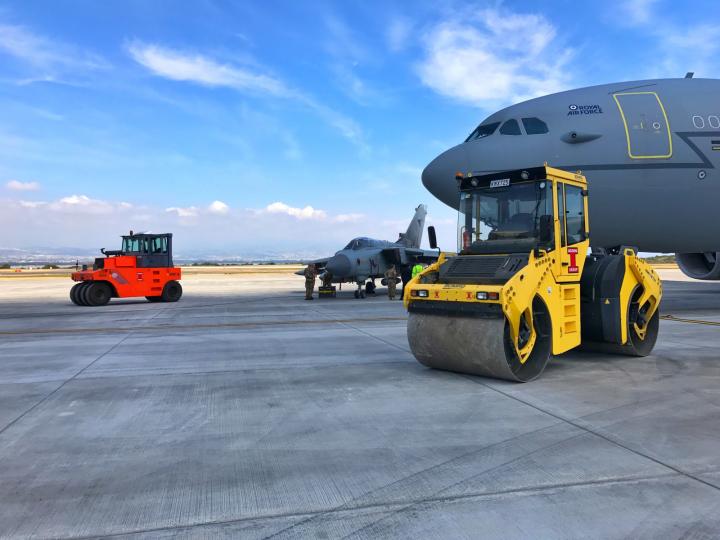 Iacovou Group with Lagan Group has just completed the renovation of the Runway at Akrotiri, Military Base in Cyprus.

RAF Akrotiri, Britain’s main airbase for operations against Daesh, is now better equipped than ever to combat threats to national security, after the official opening of its newly renovated runway today. 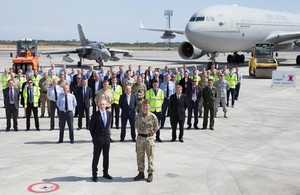 The success of the 21 month, £46m project has now secured RAF Akrotiri, on the southern tip of Britain’s Sovereign Base Area on the island of Cyprus, as a first class operating base.

The investment means that the base will continue to support the full complement of current and future RAF aircraft, and those of our coalition partners. 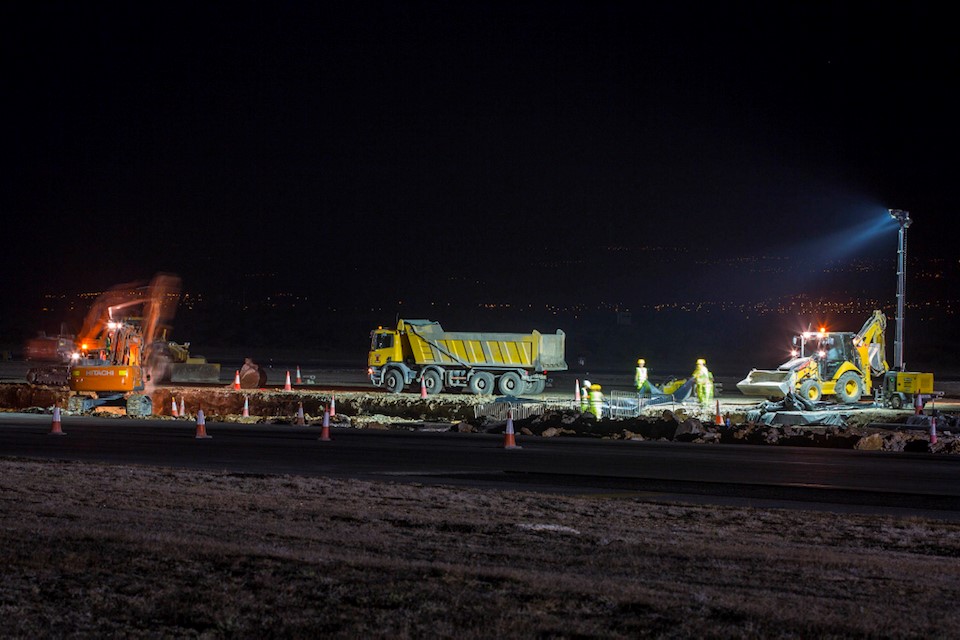 The work however did not hinder Britain’s campaign to defeat Daesh, with the RAF playing a leading role in the Coalition, striking over 1200 Daesh targets since the campaign began in 2014. Engineers completed the work around the intense pace of air operations, with the RAF working at the highest operational tempo in a quarter of a century.

This project has taken a tired and battered runway and transformed it into a modern, safe, 21st Century facility, capable of supporting operations for the next 20 years and beyond.

This has been a unique and remarkable achievement. RAF Akrotiri is not just a refuelling spot or training base. This airfield matters. It has been at the forefront of supporting our most important military operations over the last decade and more, including the current campaign against Daesh.

The project, which saw 55,000m3 of earth excavated and 44,000m3 of high-quality concrete laid, was led by the Defence Infrastructure Organisation (DIO). 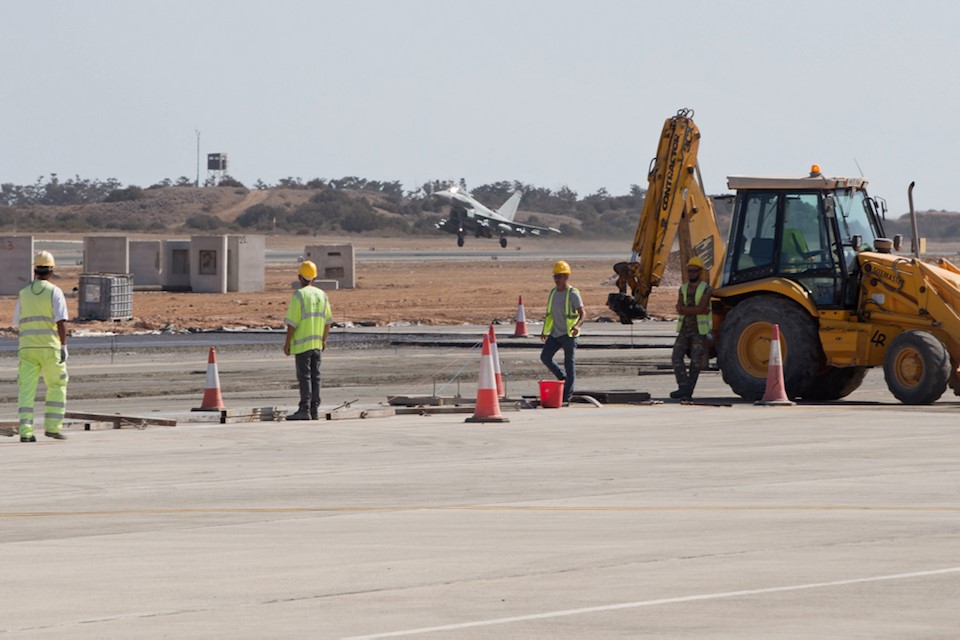 A Typhoon takes off during work.

DIO’s Chief Executive Graham Dalton revealed at today’s opening how proud he was of the achievements of everyone involved in upgrading the runway, without affecting operations.

I am delighted that the upgrade to the runway at RAF Akrotiri is complete. This is a crucial asset for Defence and this project has been a huge success. DIO has worked with our customers and contractors to successfully carry out this critical work while minimising the impact on operations.

In 2019, British Forces Cyprus will become the largest Permanent Joint Operating Base and permanent deployment of British troops overseas and this latest upgrade has ensured it is more than ready.